The building has two underground garage levels, a garden level, and six stories above the garden level which have residences (Center and West wings) and Club Units (East wing). There are 71 residences and 45 Club Units for a total of 117 units. The building also has a small area for retail, owner storage units, a fitness area, and two (2) lounges. 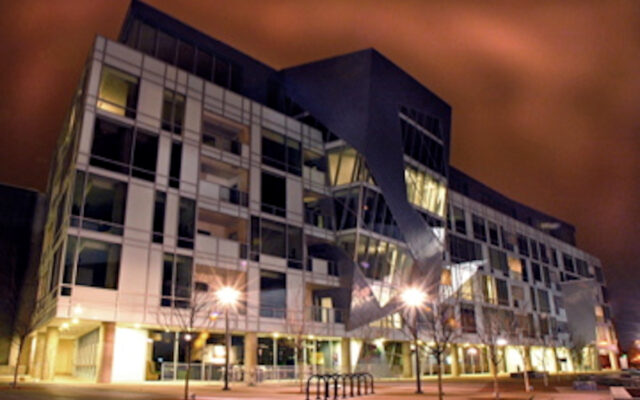 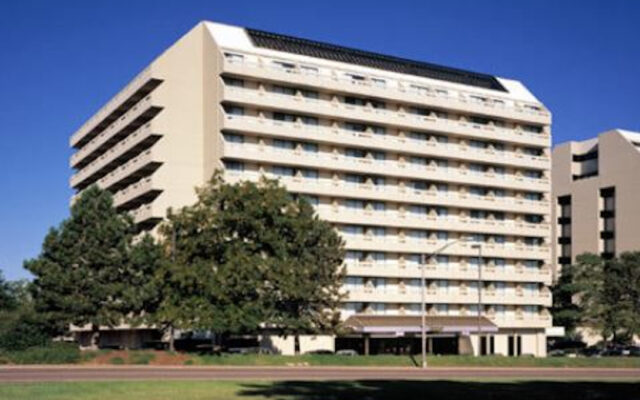 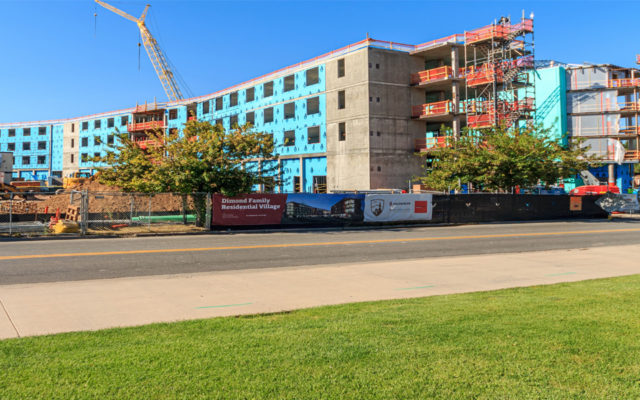 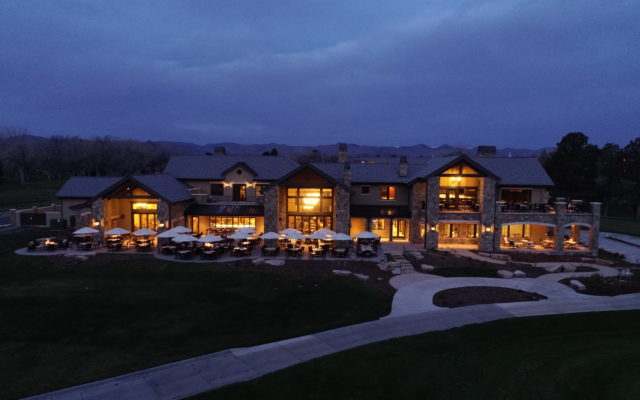 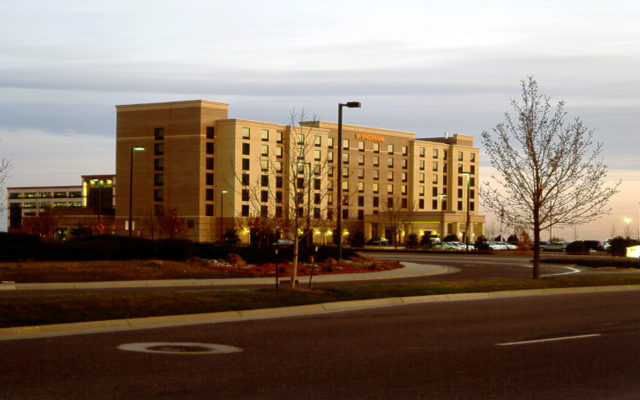 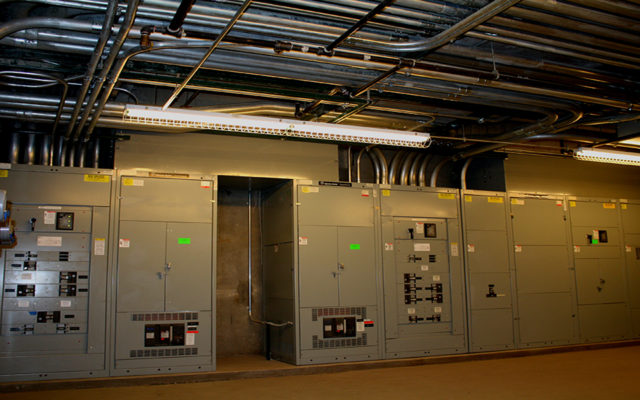 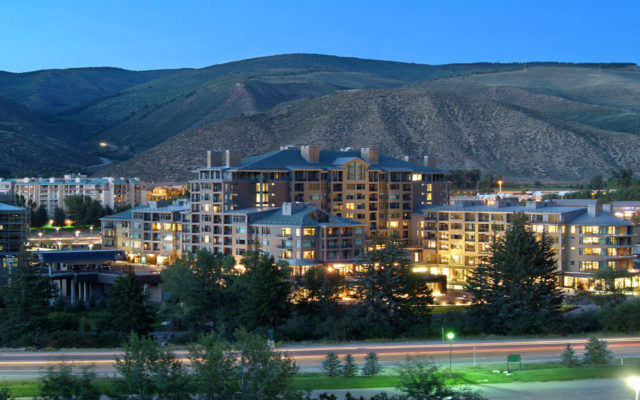 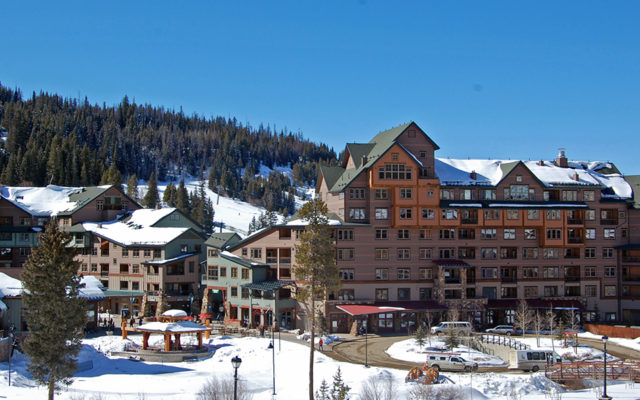