Before the Colorado Convention Center could be erected at the planned location both the RTD Light Rail and Stout Street had to be rerouted to run under the structure itself.

Since the light rail was a bi-directional active route, one direction at a time had to be cut over from the active rail to the new rail.  The light rail, in use at the time, could only be shut down for short periods at a time.  All was completed without an unplanned interruptions to the light rail commuter service. 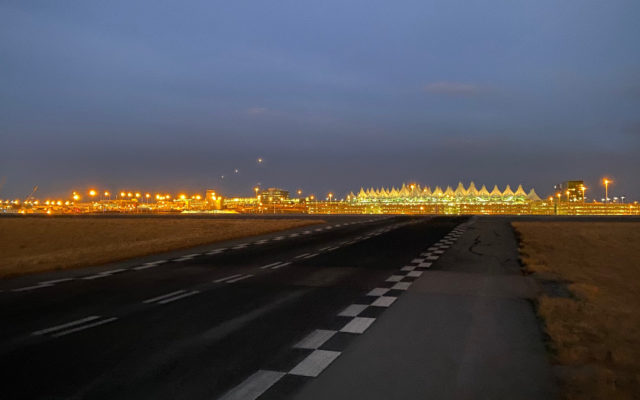 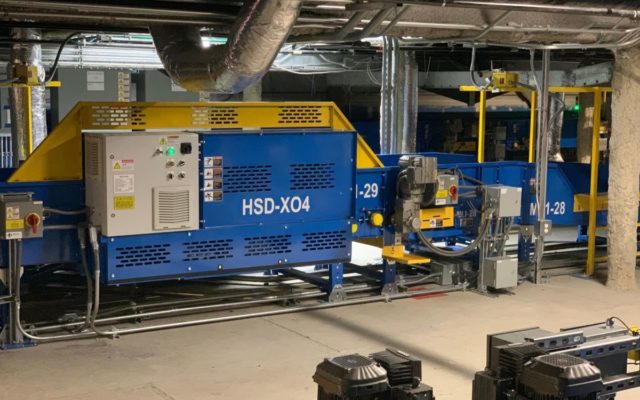 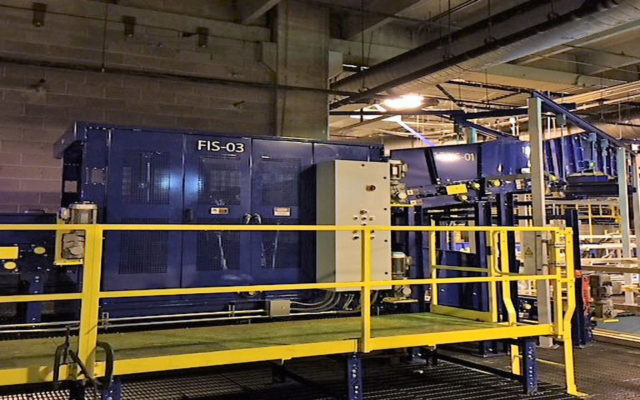 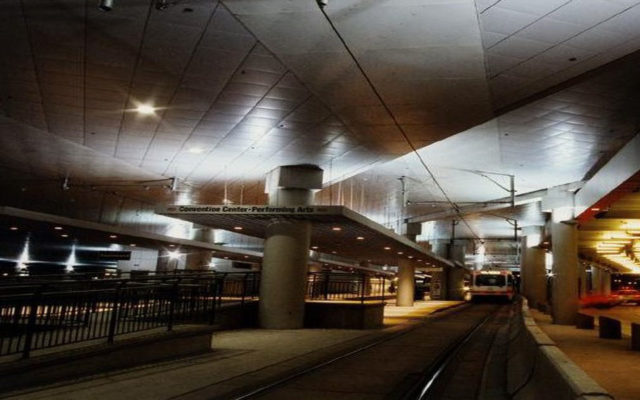 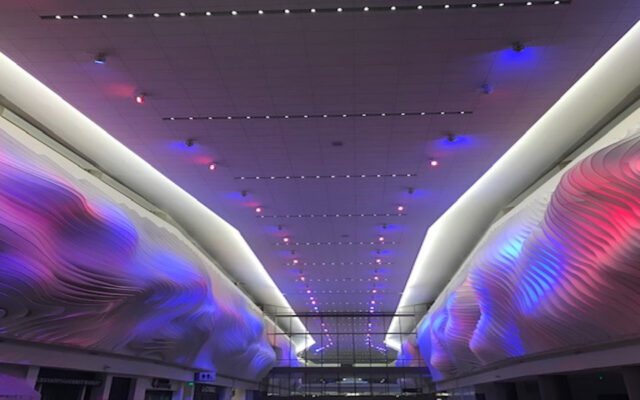 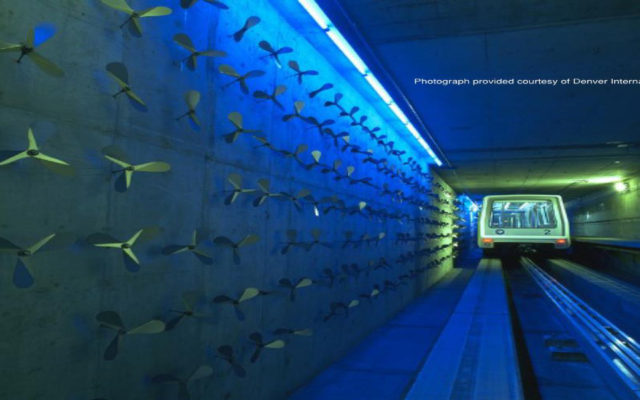 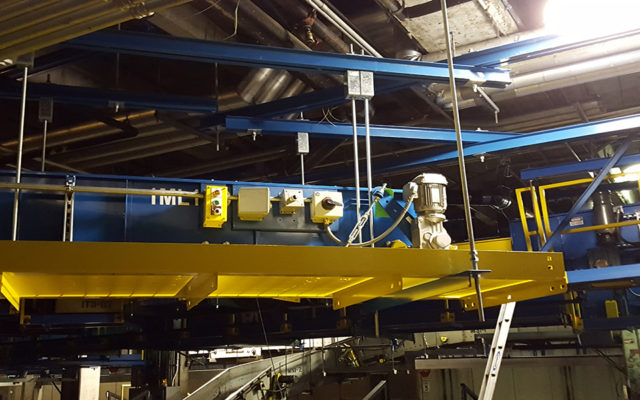 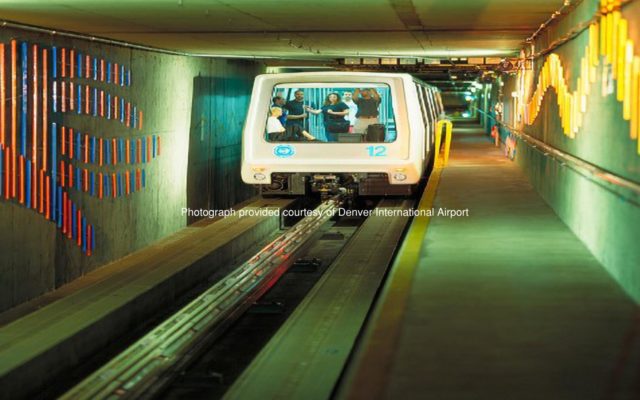